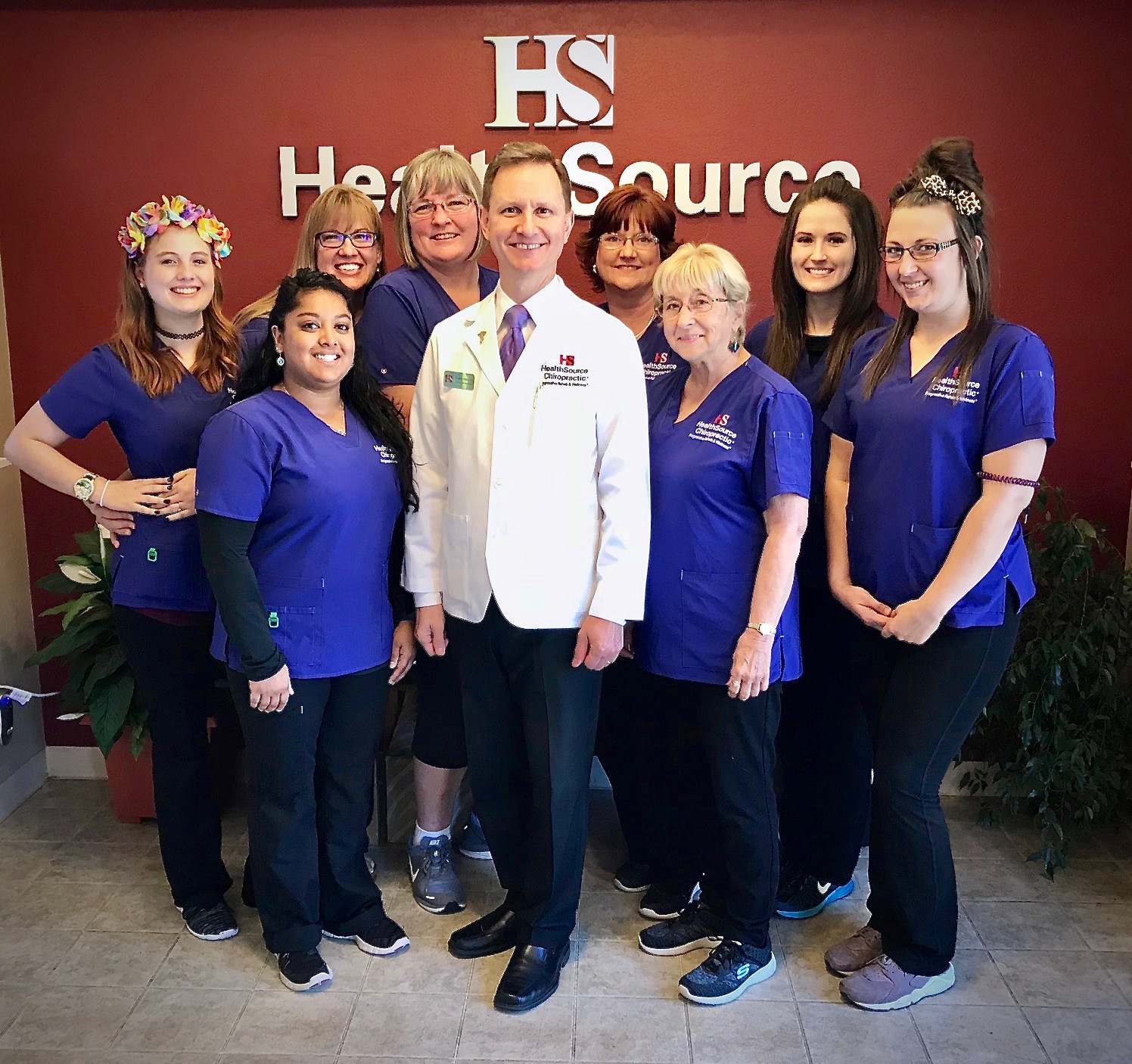 He is the owner and clinic director of HealthSource Chiropractic of Lebanon. Dr. Clifton is an advanced proficiency rated Activator Methods doctor and has been an instructor since 2003.